DISCLAIMER
This is a notice required by European Community Regulation (EC) No. 889/2002. This notice cannot be used as a basis for a claim for compensation, nor to interpret the provisions of the Regulation or the Montreal Convention, and it does not form part of the contract between the the Airline Seat Company or any carrier(s) and you. No representation is made by the carrier(s) or the Airline Seat Company as to the accuracy of the contents of this notice.
When reading the notice please bear in mind the following. The notice is inaccurate in stating that for damages up to 113,100 SDRs the air carrier cannot contest claims for compensation. Under the Regulation and the Montreal Convention the position is as follows: for damages up to 113,100 SDRs in respect of death or bodily injury caused by an accident on board the aircraft or during embarking or disembarking, the carrier cannot exclude or limit its liability except where there is contributory negligence. Also the limit of the air carrier's liability for baggage delays, destruction, loss or damage to baggage is 1,131 SDRs in total. The statement that if the name or code of an air carrier is indicated on the ticket, that carrier is the contracting carrier, does not apply in all cases.

For claims made in jurisdictions where these provisions are not in force, to the extent not in conflict with the special contractual terms adopted by a Community air carrier, the Warsaw Convention of 1929 (and any amendments to it that may be applicable) may apply and may limit the liability of carriers for death or personal injury and in respect of loss of or damage to baggage. 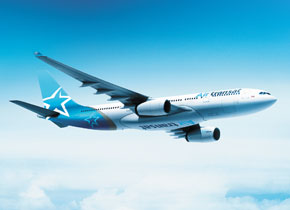 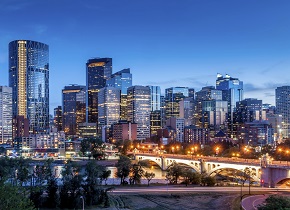 From £26pp per night 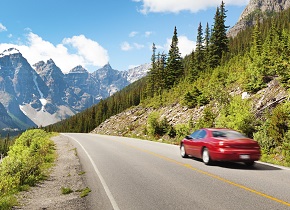